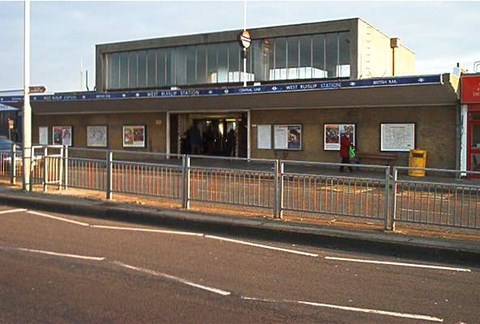 Ruislip Online would wish to point out that all the text below is copyright to London's Transport Museum and would wish to express unreserved thanks for their help in compiling this page. Why don't you visit their excellent web site?
West Ruislip - Central Line

The station originally opened serving the Great Western (GWR) and Great Central Railways (GCR) joint lines on 2 April 1906. The construction of a completely new station was begun as part of the GWR's contribution to the Underground's New Works Programme of 1935-1940. 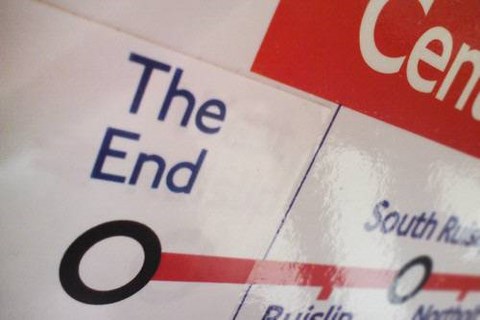 Delayed by World War Two (WW2) the new station opened on 21 November 1948, adjacent platforms serving main line services, although final completion was delayed until about 1962. A large depot was built alongside the line between West Ruislip and Ruislip Gardens. The Central line service was intended, as part of the New Works Programme, to extend beyond West Ruislip to Denham, but this was abandoned due to post-WW2 Green Belt legislation. At the end of the 1990s, the station's concrete canopy was replaced, as was the platform surface and station lighting. The staircase up to the booking hall was renovated. 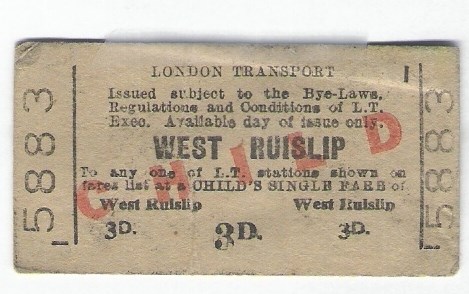 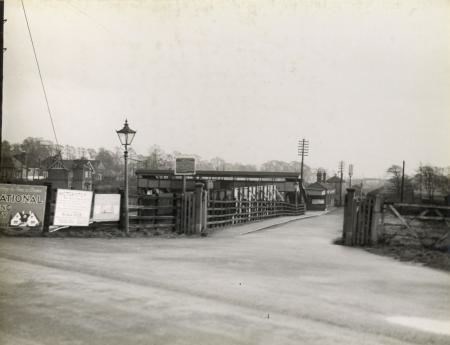 The station building in Ickenham Road was completed largely in line with Curtis's original 1946 design, although it was not completed until 1962 under the direction of Howard Cavanagh. The slightly concave entrance elevation is constructed in sandy coloured bricks, as Curtis intended. The cantilevered concrete canopy runs across the full width of the facade and incorporates a fluted soffit feature. Above this canopy stands the top of the booking hall with its facade completely glazed. The mullions of these windows are vertical which was also part of Curtis's original design. The pole-mounted roundel sign on top of the canopy is original. The pre-cast
concrete entrance is also original and has operational rolling shutters.

The rectangular booking hall remains largely in its original Curtis design. The walls below dado level have been re-tiled since the station was completed in 1962. The strip lighting in the booking hall is original. The kiosks either side of the entrance open into the booking hall rather than
the street. They have been extensively modified from their original design. Two of the original timber telephone booths have been retained (others were removed), although their original folding doors have been withdrawn. The station clock on the south wall is original. The platform access gallery has been retained although this section has been altered with the introduction of ticket barriers and the associated POM equipment and ticket windows. The platform signage and windows in this area are original. Extensive use of blue wall tiling is made within the large rectangular booking hall, which is still lit by early post-war fluorescent light fittings. From here stairs lead down to the platforms. 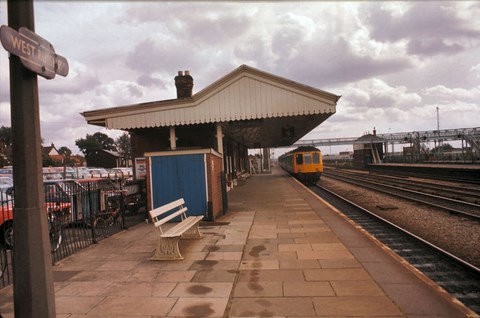 The original wooden handrails are still intact, as is the later additional central balustrade. The unusual rhomboid shaped steel-framed windows in this section are currently painted white but were originally a dark colour. An over-bridge linked to the booking hall connects the Underground station with the adjacent main line staircases and platforms. The original island
platform canopy was replaced in the late 1990s, as was the platform surface and lighting. The brick enclosure on the platform is original, as is the bronze-framed roundel with black outlining on the wall of this enclosure. The original recessed tiled surrounds are no longer visible as the more
recent aluminium poster panel frames obscures them. The waiting room incorporates the original concrete and timber bench. However, the benches on the platforms are not original. The original platform clock, station name roundels, platform indicators and route diagram signs are all still largely intact.

Near the station is West Ruislip depot, located on the south side of the line between West Ruislip and Ruislip Gardens. 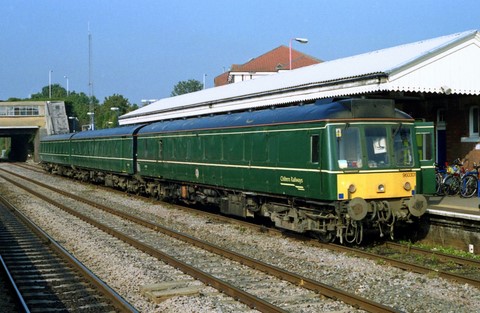 Picture courtesy of Ian Cuthbertson of an old Water Jet Spray Unit for the "Leaf Season" in 2006. 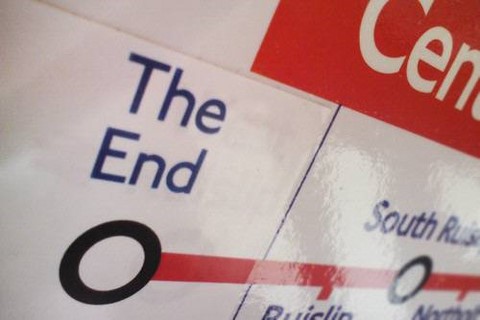 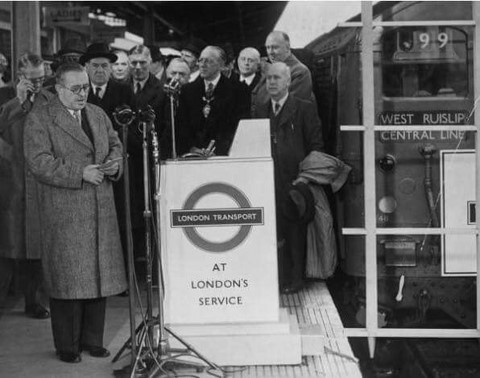 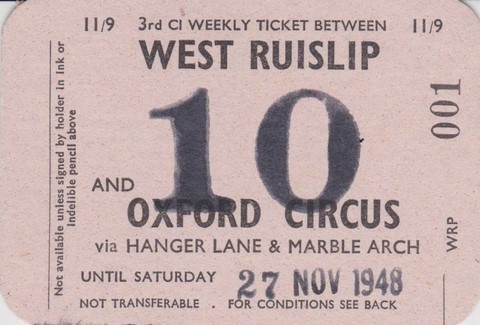 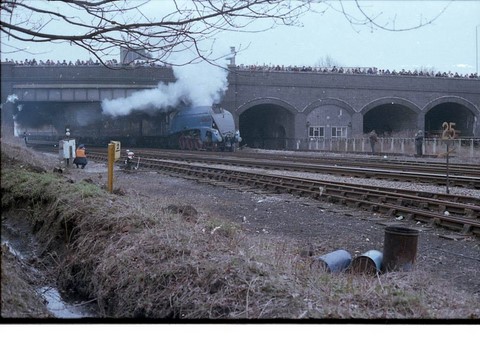 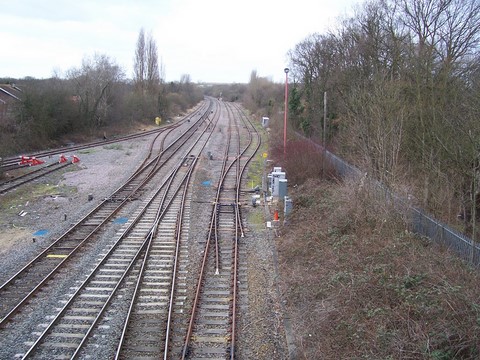