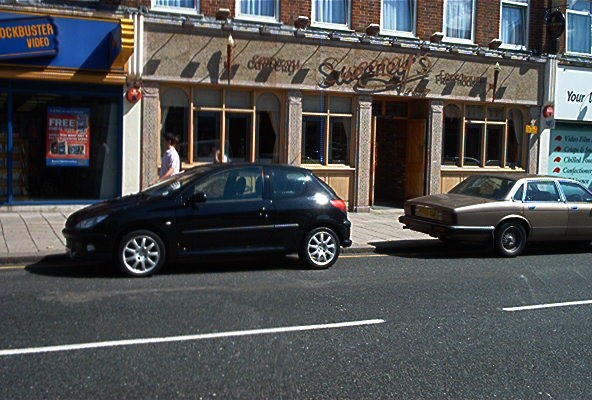 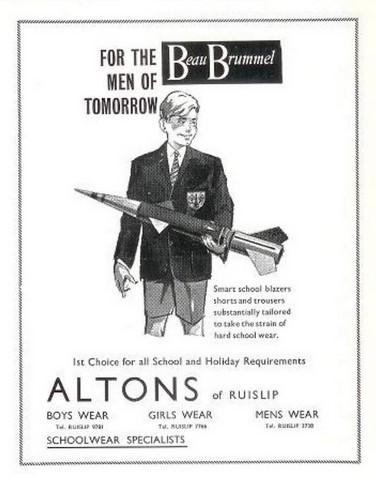 Closed around 2015
Formerly Alton's the outfitters and school uniform shop in Ruislip High Street now a trendy pub Sweeneys was a popular pub which was eventually taken on by the people who (then) owned The Woodman in Eastcote and turning in to Bar 101 a trendy nightclub type place with a late licence.
This eventually closed down having had their music licence revoked and in 2020 became a restaurant, and the people living locally slept soundly again.

Where was it, by road 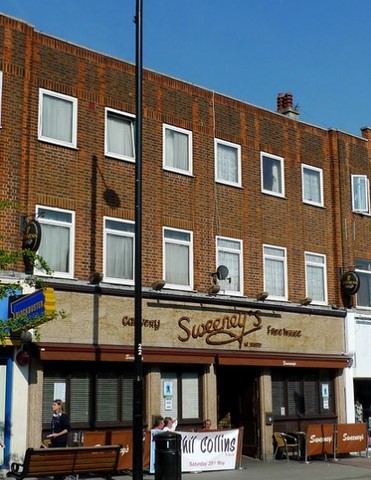 Sweeneys in Ruislip closed in around 2015 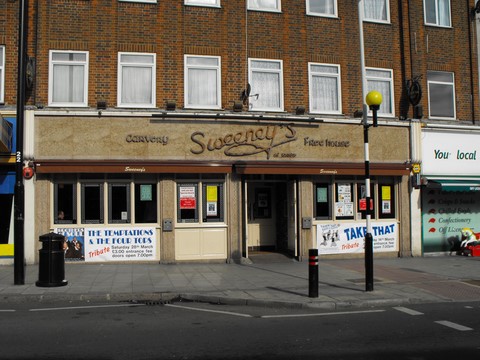 Sweeneys in Ruislip pictured in 2009