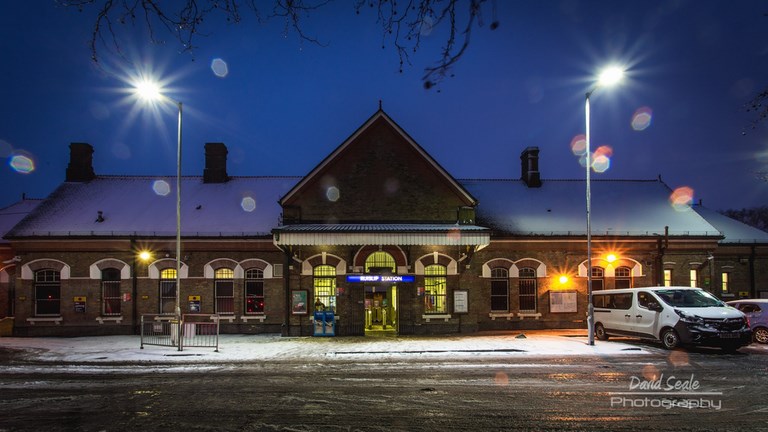 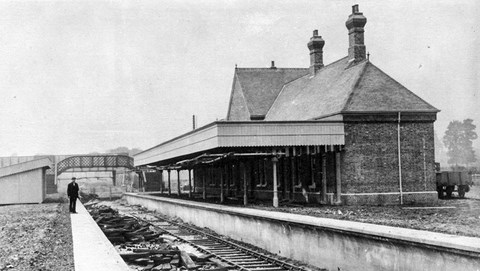 Ruislip Online would wish to point out that all the text below is copyright to London's Transport Museum and would wish to express unreserved thanks for their help in compiling this page. Why don't you visit their excellent web site?
Ruislip - Metropolitan and Piccadilly Lines

The station was opened on 4 July 1904 by the Metropolitan Railway on its branch to Uxbridge. It was also served by the District between March 1910 and October 1933, when services were transferred to the Piccadilly Line. 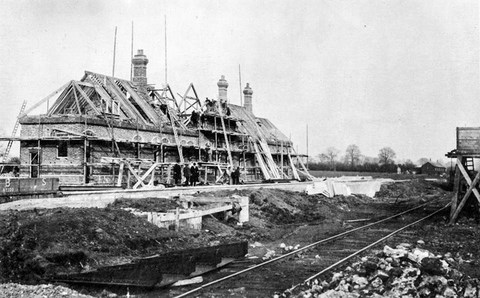 The station remains substantially as built.

Features an Edwardian all-timber signal cabin, one of only four remaining on the Underground (the others are to be found at Woodside Park, Chorleywood and Chesham stations).

1904 - 1910 The station was opened by the Metropolitan Railway on 4 July 1904, and was the only intermediate station on the line from Harrow-on-the-Hill to Uxbridge. The station building was very similar in design to the original station at Uxbridge, and remains substantially unaltered today. The architect is believed to have been Matthew Garbutt. There were two platforms, 325 ft long, connected by an iron lattice footbridge.  A small goods yard was provided to the east of the station on the London-bound side, with facilities for coal and cattle and a dock from which road vehicles could be put on and off trains. There was no goods shed. A signal box was provided with 24 levers plus 3 spare. The station was situated about half a mile below what was then the remote village of Ruislip. Passenger traffic was light in the early years, the station seeing most activity in late spring, summer and early autumn, when day-trippers from London came to enjoy the countryside. The station was served by trains of the District as well as the Metropolitan from 1 March 1910, although the District had run some special services the previous summer. 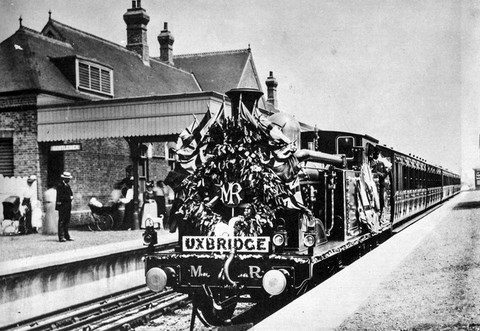 Architect 1904 Matthew GarbuttBelieved to be the original architect

The station building is a large, single-storey red brick structure, and is the only one of the original stations on the Uxbridge line to survive virtually intact. It is superficially similar to such stations as Amersham and Chalfont & Latimer, but has a more advanced design and greater visual impact, although one source describes it as 'staid'. There is a large porch in front of the entrance, with corbelled cast-iron brackets supporting a modern corrugated metal canopy. The entrance doors are original. The high semi-circular door openings and windows feature segmental brick arches with stone details. The roof has been retiled, whilst the once prominent chimneys have been reduced in height, with one having been removed altogether.

The booking hall has a very high exposed timber-lined roof and truss. The green-painted timber panelling on the walls to dado height is original, but has been damaged in places. The eastbound platform has changed little since the station opened, and retains its original valanced canopies supported by fluted cast-iron columns and hooped design brackets. The westbound platform has a modern steel-framed waiting area with utilitarian brickwork, although the platform canopy has a timber valance to match that on the eastbound platform.

The lattice-framed footbridge which connects the platforms dates from the opening of the station, although the pitched corrugated-iron roof and lower level timber panel infills date from the re-siting of 1928-1929.

Original 1930s platform roundels survive, (Now gone 2012)  as does the disused signal box at the east end of the westbound platform, complete with its levers. 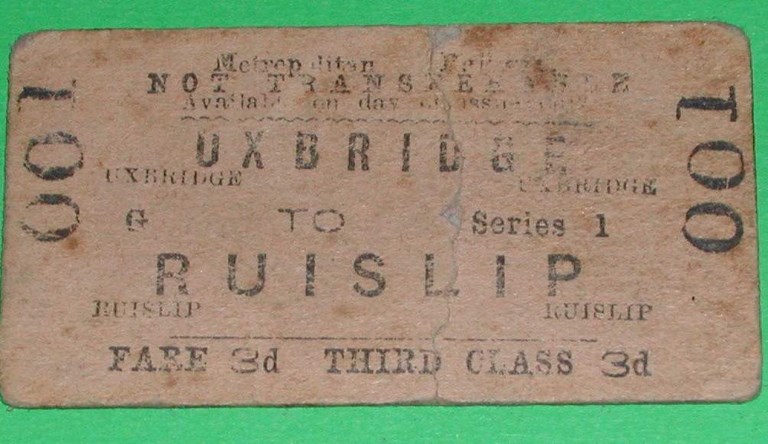 Shown here, courtesy of David Ive, are images of the very first ever ticket issued for a journey from Uxbridge to Ruislip on the day the railway opened. 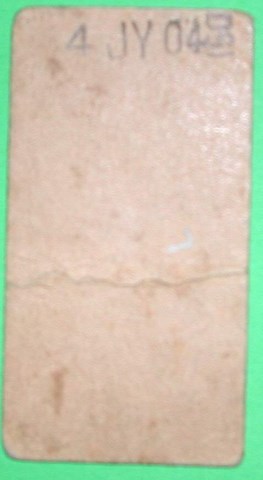 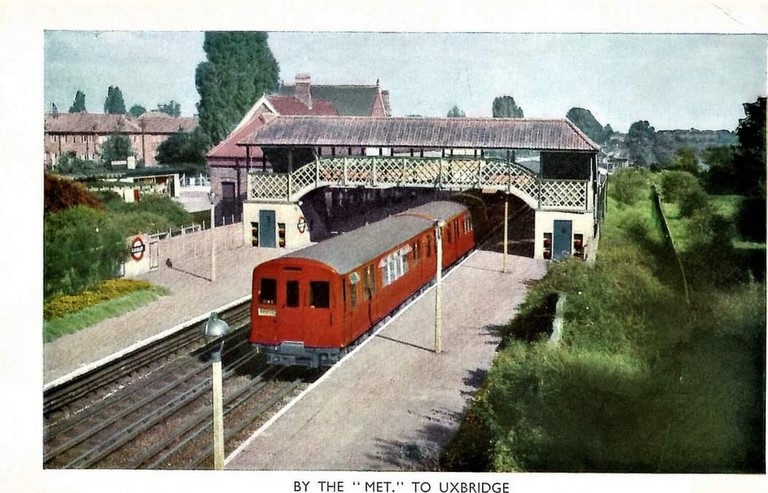 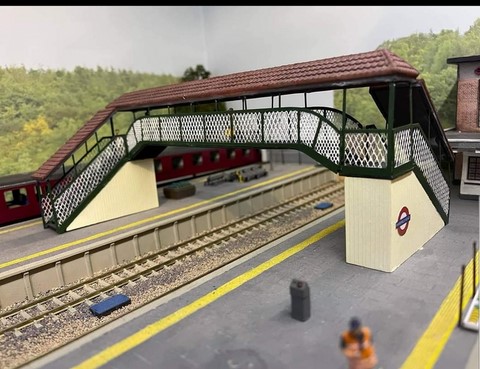 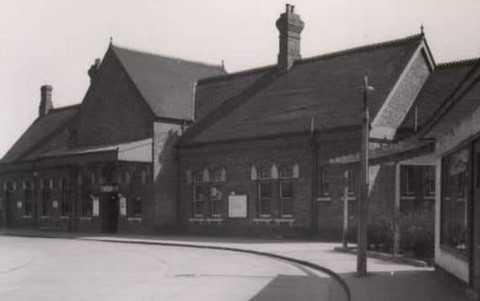 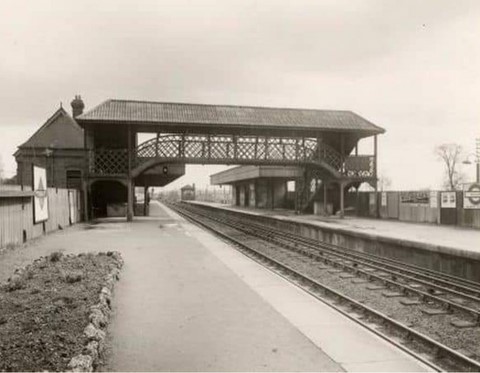