The Rivoli Cinema in Ruislip

It was taken over by Shipman & King in 1935. They operated the Rivoli Cinema until it closed on 4th June 1966 with Jean Seberg in "Moment To Moment" and Don Knotts in "The Ghost and Mr. Chicken".

The building was later demolished and a Sainsbury’s supermarket was built on the site. This was not a great success, as there were no car parking facilities, and it stood closed for longer than it was open. In 2001 a new block of flats was built on the site, the Thomas More Building (Ickenham Road). 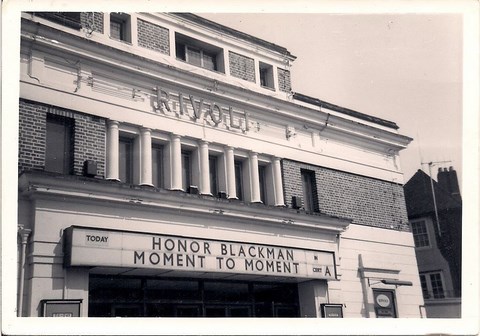 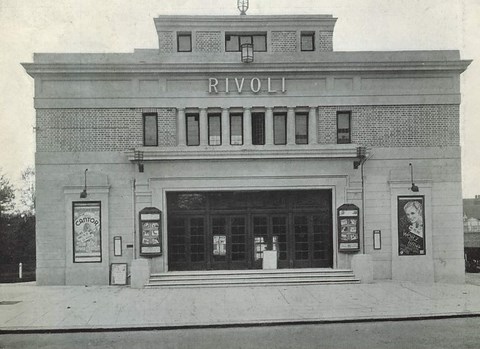 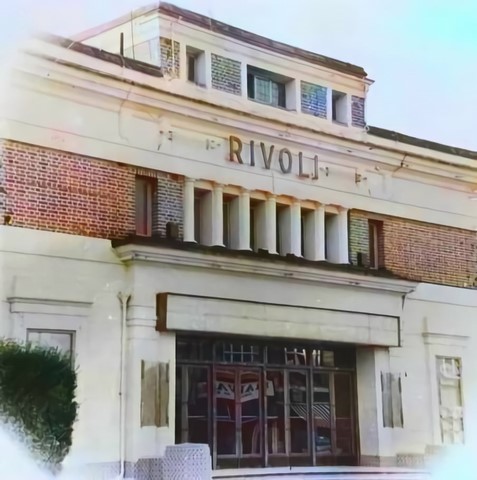 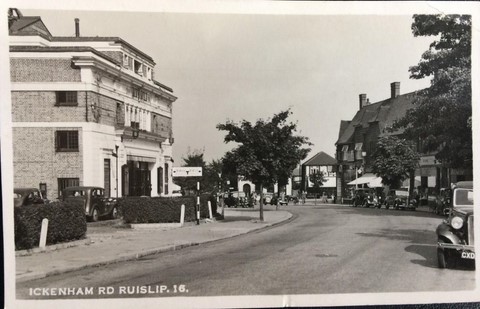 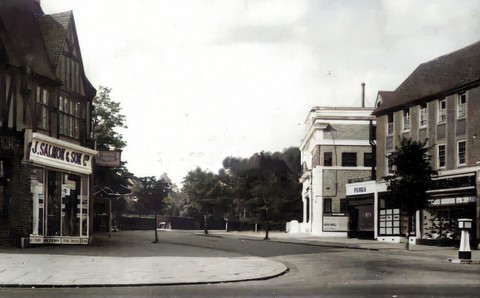 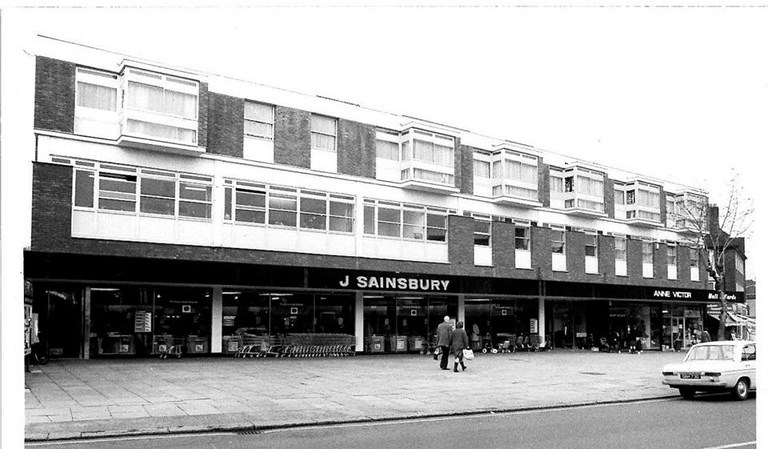 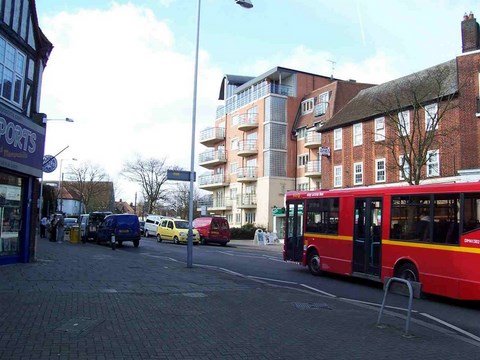