Do you remember "Naked Norman" of Ruislip 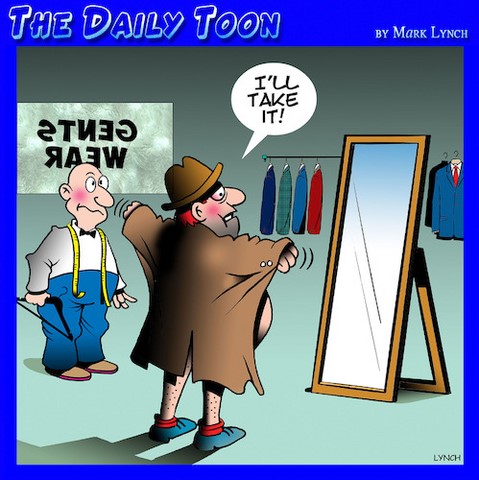 In the late 1960's reports of a naked man in Ruislip Woods began to circulate and he was somehow coined to be "Naked Norman".
Nobody reported any sexual encounters, but whilst in folklore it seems it was just a chap who liked to wander (or run) around the woods with no clothes on with so many reportings it seems that there was probably more than one and in a number of cases he was a plain and simple "Flasher".
This was many years before the 1970's craze of doing this at public events etc. appeared.
If you have any memories of hearing of, or even seeing, Naked Norman please share them here via our contact page 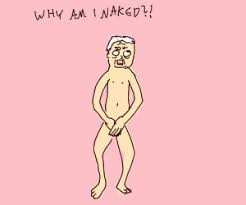 The legend that was Naked Norman of Ruislip Woods 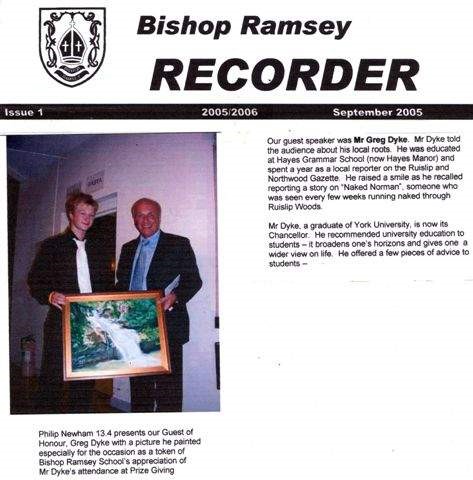 Greg Dyke while working at the Ruislip-Northwood Gazette even had to report on him. 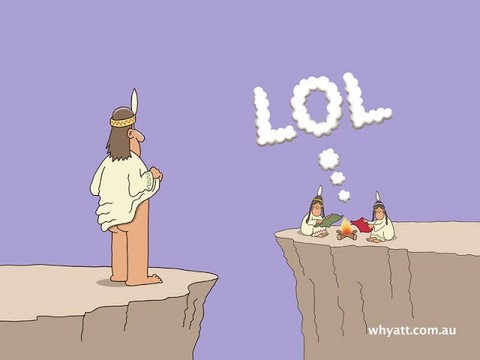 Keith Knight
Our parents told us not to go to far away, we never saw Naked NormanMiles Gillman
We lived down Hills Lane, that leads to the woods, and were always warned about him as kids, but never saw him.Clancy Ellis Neé Favell
In all the years he was supposed to be about I never saw him once.
Carol-ann Bovard
We lived with the Woods backing on behind our house my mum saw him once he didn’t scare her.Sharon Elliott
Yes I heard of Naked Norman he was supposed to be in the woods by the lido. There was a Hippy bloke we did used to see in the woods but he was ok.Linda Tempest
I remember it being reported but I never saw him.Baz Glenister
Yes, I remember reading reports about him. The police were not concerned because he never bothered anybody.
Brian Crowe
My Dad told me about the legend that was Naked Norman. Never encountered him myself.
Jean Allen
I remember when I was a child my friend who had an older married sister used to walk her dog in the woods and he came and walked beside her briefly then ran away?Lisa Davies
Yep I came across him whilst riding through Park Woods. Several of the horse riders saw him!Kevin Sartain
Yes I saw him he disappeared quickly when he saw us, he had a rabbit in his hand that was bound for the pot.
Suzanne Allgood
Yes I saw him in Park Woods whilst I was riding. Then a couple of years later I saw another naked guy who was wearing a balaclava, standing at the start of the woods, in Joel Street, he was peeing on some plants, I nudged the friend I was talking with but they didn't have their glasses on and couldn't see him!
Les Newman
Yes I saw and stories became real, thought they were just myths like Mad Bess....
Sally Roberts
He existed. A friend had to go and have a word with him for parading naked in full view of his residence.Anne Edwards
As I have posted before, my friend and I had him appear in front of us on a path through Ruislip Woods in late 60's. He had been hiding in the bushes. We screamed turned and fled, met some people and told them, they informed us it was Naked Norman and laughed. We didn't think it was funny! We were about 15 at the time.
Anna Sims
Nope, never while walking through or riding through the woods. Several school friends and fellow riders had claimed to see him, one or two of them might be telling the truth , maybe.

And yet more Memories of Naked Norman in Ruislip Woods

Sarah Langford
My mum saw him in Ruislip Woods. He was dressed up as Batman! Our dog ran away and left my mum on her own.

I also saw him when I was about seven. He was in a green mini and was completely naked. I actually thought he was holding a gun- the police had to explain that it wasn’t! But in all seriousness it was a horrible experience and affected me dreadfully. Ruislip was well known for dirty men exposing them selves in the 70s and 80s.
Lara Emi
As it was the 70s, us kids saw nothing remotely dangerous in whiling away the summer holidays by setting out to find Naked Norman! If the flasher wouldn't come to us - we'd go to the flasher. We must have thought we were in Scooby Do and thank God, our searches were fruitless. I seem to remember the plan was to find him in Ruislip Woods, hurl abuse like a normal 7 year old does and run. Run for our young lives from a sex offender that we had tormented and lured into the open!
Lynda Griffiths
Fact! Flashed regularly!Martyn Mahy
My friend chased him in the woods, at the Lido, in the direction in Northwood in the mid 70s.
I lived on Elmbridge Drive, and I remember the stories of naked Norman in the woods. I think my friends and I saw him once and ran like heck to get out of the woods. I used to ride through those woods all the time.
Camille