Murder In Ruislip of Claire Paul in 1939 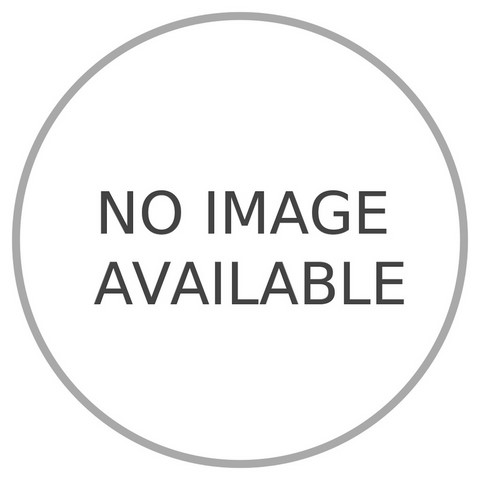 These days, Ruislip’s Rosebury Vale is a peaceful residential street between Ruislip and Ruislip Manor tube stations – but it wasn’t always so tranquil.  In 1939, Sidney Paul, a broker, moved to the street with his wife and three daughters after a failed business endeavour in Belgium.  Unfortunately, the move proved not to be the fresh start the family had hoped for as they were victim to two house fires within two weeks after moving to Rosebury Vale.

Plagued by health problems, Sidney struggled to find employment and, after the two fires, neighbour Arthur Jones formed suspicions of the man after he then reported an attempted burglary.  On Sunday the 16th of October, the neighbour was alarmed to find Sidney on his doorstep at eight o’clock in the morning, claiming that a ‘man with a scar’ had broken into his home.

The neighbour accompanied Sidney back to the house where they found his wife, Claire, badly injured.  On arrival of the police and a doctor, an extremely agitated Sidney told officers that a tall man with a blue coat and a facial scar had broken into the house and attacked his wife – presumably for the £150 which he claimed to have stashed away upstairs.

Sadly, Claire died the following day and, on investigation, Sidney was convicted of murdering his wife for financial gain and, was sentenced to death which was later commuted to life imprisonment.