Read below the fascinating tale of what went on in WWII at Eastcote. This story was first published in the RNELHS journal for 2005. The author, Susan Toms, has kindly given permission for it to be reproduced here, no part of it may be copied or reproduced without her permission. Copyright to it does NOT rest with Ruislip Online.

ENIGMA AND THE EASTCOTE CONNECTION
By SUSAN TOMS 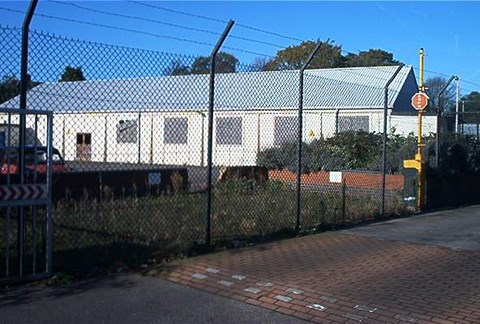 Many of us are aware now of the code breaking activities at Bletchley Park, which contributed so much to this country’s victory in World War 2. But how many of us are aware that some of this highly secret work, took place on our doorstep at the now almost empty and derelict Ministry of Defence site, situated between the Eastcote Road and Lime Grove.

You can see pictures of the site and of it being cleared for housing here.

You can read all about the site from an article written for an internal MOD Magazine (Cleared for publication!) here.

You can buy a book all about the site here

You can read memories of working at the site for former staff here.